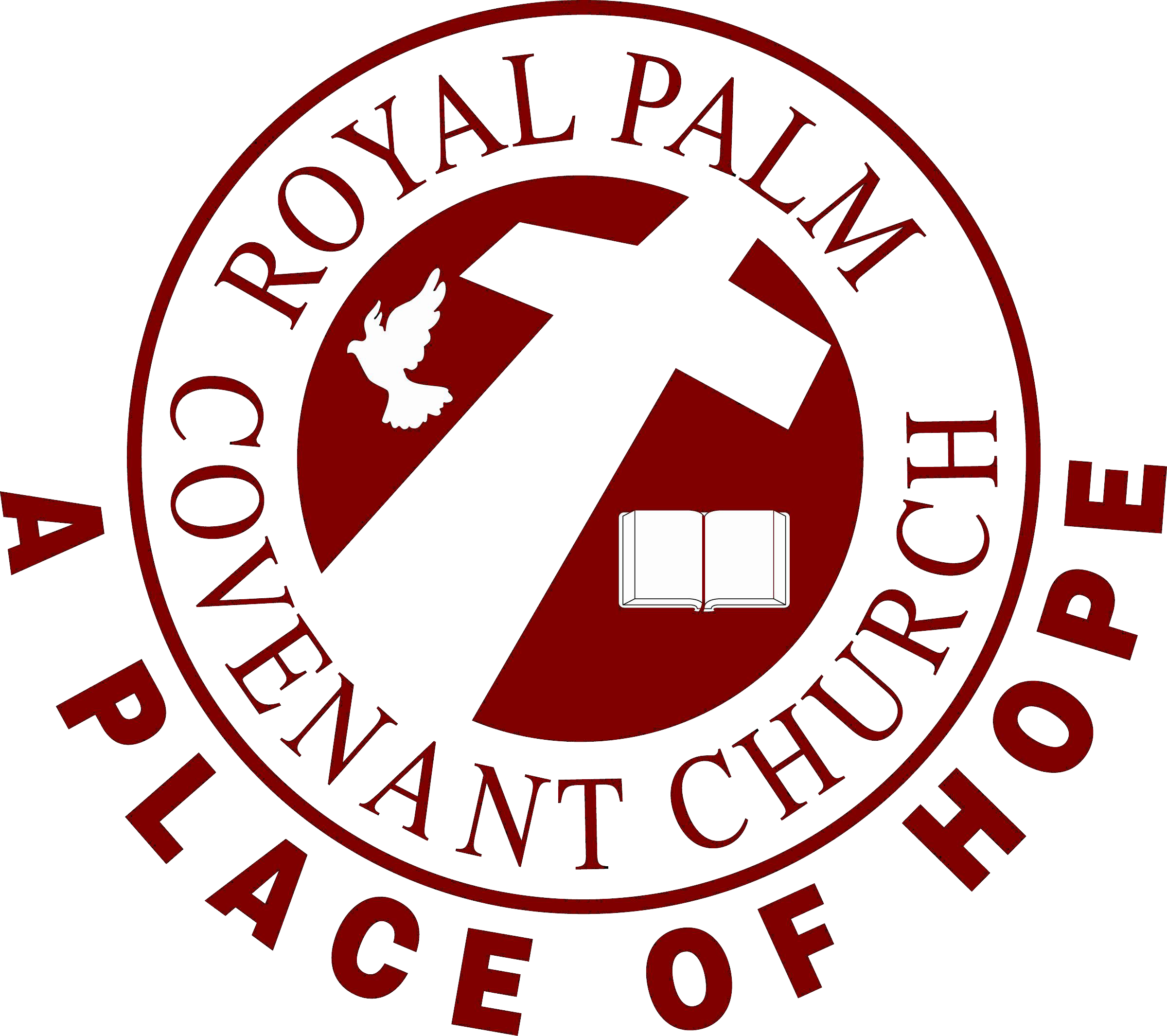 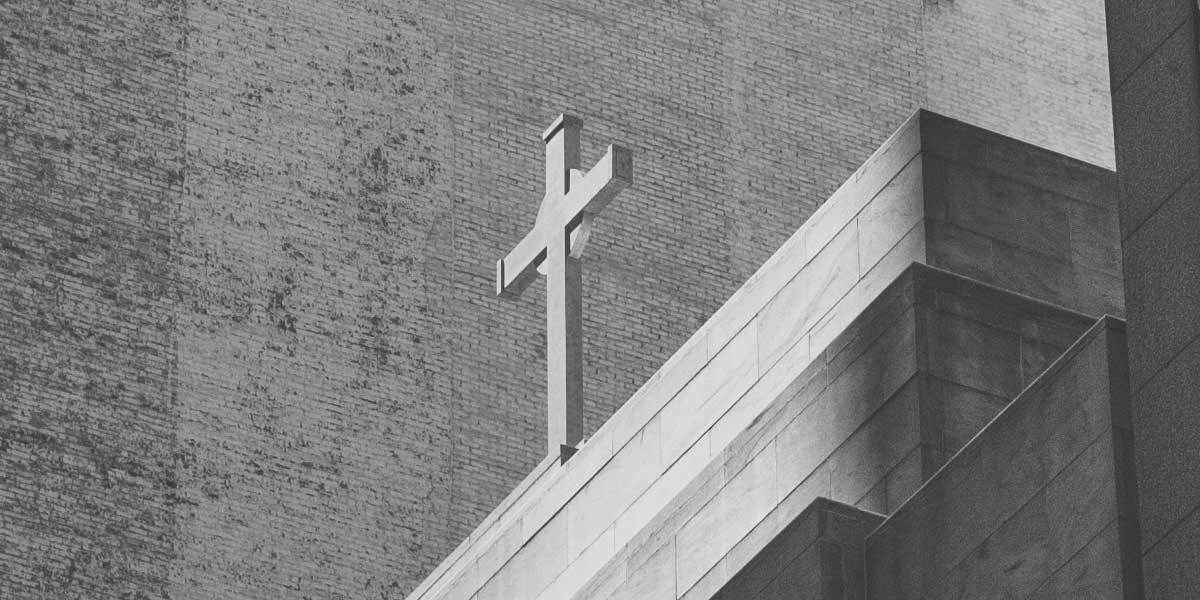 The Greatness of God

For those of you weren’t able to worship with us last week, let me trace the BIG picture that Pastor Q painted for us last week. In Revelation 5, John (the apostle, not Qualmann) painted a glorious picture of heaven, a vision that God gave to him. And the main color that he used from his palette was the color of power. A hundred million angels singing, “Worthy is the Lamb who was slain to receive power, and wealth and wisdom and strength and glory and praise.”

And people are bowing down saying, “Amen!” Two chapters later, the Lord paints another picture, dipping his brush in the same color. If it wasn’t the same author, there’d be a copyright lawsuit because the pictures are so similar, “I looked, and there before me was a great multitude that no one could count, from every nation, tribe, people and language, standing before the throne and before the Lamb. They were wearing white robes and were holding palm branches in their hands. 10 And they cried out in a loud voice: “Salvation belongs to our God, who sits on the throne, and to the Lamb.” 11 All the angels were standing around the throne and around the elders and the four living creatures. They fell down on their faces before the throne and worshiped God, 12 saying: “Amen! Praise and glory and wisdom and thanks and honor and power and strength be to our God for ever and ever. Amen!” There’s great comfort in knowing that our God is powerful. That he’s got authority gives us confidence as his children.

How awesome to know that he can squash the devil’s head. He can break down death’s door. It’s awesome to know that when Jesus gives the church its mission to “Go and make disciples,” he introduces it with, “All authority in heaven and earth has been given to me.” But can I confess something? God’s authority doesn’t always give me comfort. Not because I question the existence of his authority. I question how he exercises it. If God has authority over disease, why are there people here with cancer?

Topics: god, jesus, love
« How to Be Blessed